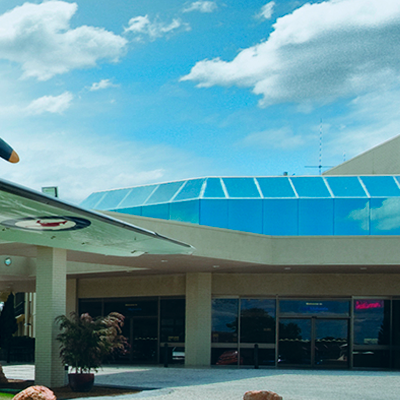 During the early 1950's the Returned Soldiers, Sailors and Airmen's Imperial League of Australia was a very strong Sub Branch in Yarrawonga.  It was this Sub Branch that pursued the development of a social club for the local community and RSL members.

Due to licensing restrictions within Victoria the Sub Branch considered the option for establishing a licensed club for its members over the river in NSW where, at the time, the court appeared to be more sympathetic to the establishment of social and welfare bodies. The Mulwala & District Services Club was formed and purchased the property upon which the Club now stands.

Over the next two years a considerable number of working bees were held to establish washrooms, billiards and games rooms and extensions. Due to continued complications in obtaining a license, in February 1960, the original Club was disbanded and reconstituted as the Mulwala & District Services Club Ltd. It was this body that continued to pursue its application through the Licensing Board of NSW for a liquor license and this was granted on the 2nd August 1960.

On the 16th August 1960, the Mulwala & District Services Club Ltd, with license in hand, placed its first order for beer and ordered its first two poker machines. It was the Yarrawonga Mulwala Sub Branch of the RSL which saw the birth of Club Mulwala as we know it today.