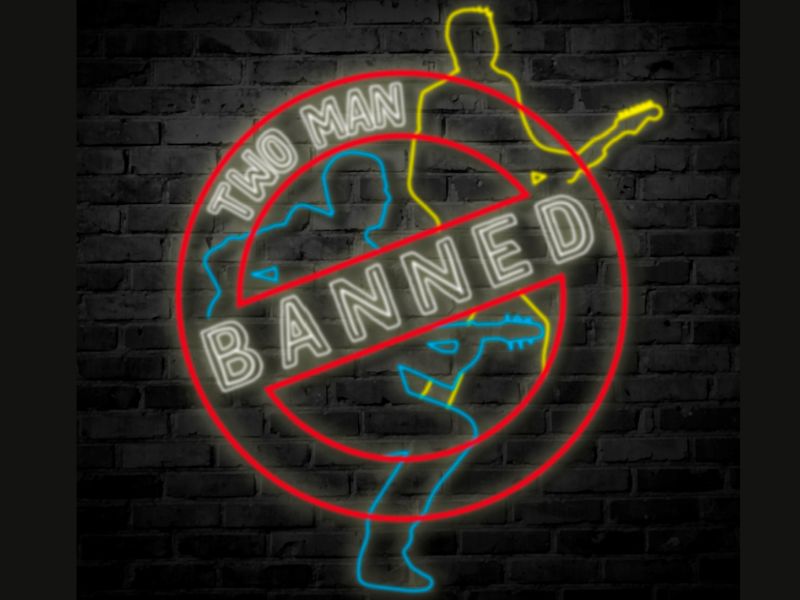 John Garvin is a professional singer and guitarist recently relocated from Sydney.

John's background includes London's West End where he played the lead role of Buddy Holly in the original smash hit rock n roll musical "Buddy - the Buddy Holly Story", performing over 2,000 sell out shows at the Victoria Palace and Strand Theatres over a 6 year period before conducting both National and International tours of the show.

Due to his great versatility and musician-ship, John is renowned for his ability to "read the room" and bring to the audience just what they are looking for.

As "Two Man Banned" John teams up Trevor and they deliver a "High octane rock and roll set" guaranteed to get the crowd up and dancing and an impressive "full band sound"".