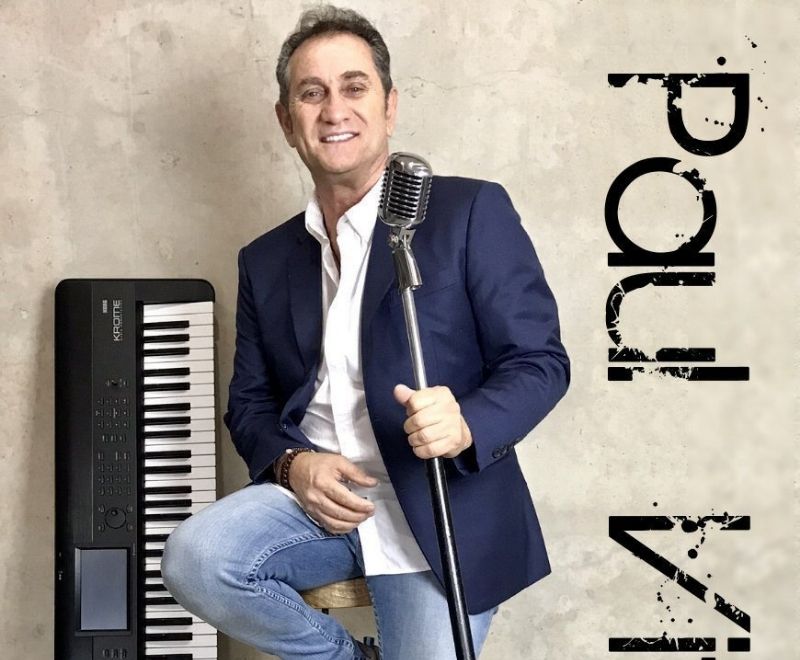 As a vocalist and keyboard player Paul has been in the music industry since the late 70’s.
Performing in Pubs, Clubs, Weddings, Corporate events as well as supporting some of the biggest names within the Australian Music Industry.

Catering from the 50’s through to today, performing varied styles.

Paul offers a BIG BAND SOUND with his vocals and his keyboard on stage.

Performing all over the country Paul has built a strong following with his HUGE versatility in MUSIC and a reputation as one the better SOLO ACTS around.