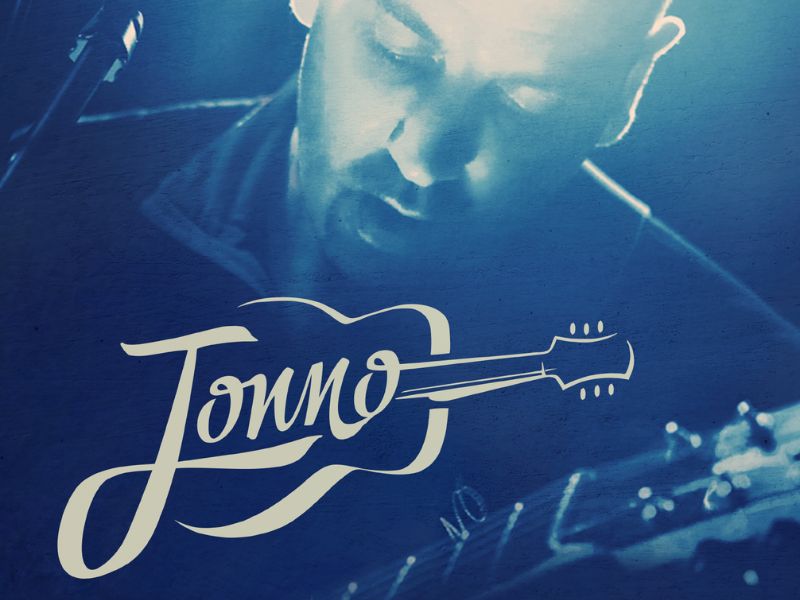 We are thrilled to introduce "Johnno" to ClubMulwala.

John Garvin is a professional singer and guitarist recently relocated from Sydney.

John's background includes London's West End where he played the lead role of Buddy Holly in the original smash hit rock n roll musical "Buddy - the Buddy Holly Story", performing over 2,000 sell out shows at the Victoria Palace and Strand Theatres over a 6 year period before conducting both National and International tours of the show.

Due to his great versatility and musician-ship, John is renowned for his ability to "read the room" and bring to the audience just what they are looking for.