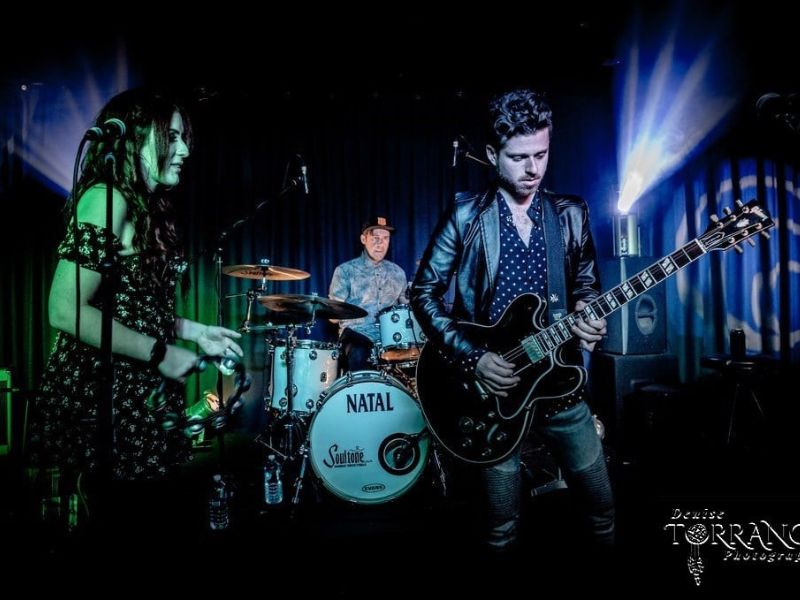 Aaron Schembri has made a name for himself as a guitarist and songwriter coupled with the fabulous Rosie Conforto and band they put on a fantastic night of music.
Spend your night listening and dancing to this fine band of musicians playing a wide range of music from the 50s through to now with some originals as well.

Twenty-seven-year-old Aaron Schembri began performing around Melbourne in his first local pub band at age 15. By 17 he had started  performing with and developed a close relationship with the late Ross Hannaford of DADDY COOL.

In 2020 Aaron released ‘It’s Not Goodbye’ as a single which debuted at #6 on the iTunes Charts. The single was accompanied with a music video which consisted of cameos from Ross Wilson, Molly Meldrum, Anthony Field, Russell Robertson, Jayden Short and Paul Norton and Wendy Stapleton.

In 2022, Aaron released his latest single called ‘The Setting Sun’ which was co-written by Aaron and Paul Norton.

Aaron has currently been on the road touring throughout the country with Ross Wilson celebrating the 50th Anniversary of ‘Eagle Rock’ and ‘Daddy Cool’ and has also been touring arena’s and theatres with The Wiggles.